REVIEW: “An Easy Way to Stop Postponing Business for Later”

Do you know what I did when I got this book? He put it on the shelf to read “a little later” – a rather significant detail, as it is a desktop guide to combat “the syndrome of tomorrow.” Procrastination is one of the most common problems in the work of not only freelancers, but also office staff. And in practice, “a little later” turns into a few days, or even weeks (here I also read the book Neil Fiore only after 2 weeks, not 1-2 days, as originally thought). Is there an “Easy way to stop postponing things for later”? Yes and no. But first things first.

Personally, I prefer the title in the original: «The Now Habit» (“The habit of” now “). After all, we are talking about how to train ourselves to do small and big tasks “here and now”, and not tomorrow / in a month / year / sometime later. In Russian, the book was published in 2013 in the translation of Olga Terentyeva in the Russian publishing house “MYTH.” In the original, Neil Fiore’s book survived two re-issues: in 1987 and 2007, By the way, Neil Fiore himself is a doctor of psychological sciences, who for a long time worked as a specialist in managing stress and psychological health in small businesses and large companies. Because of everything he writes about, the author knows in practice. The book is small, written in a fairly simple and accessible language, and the manner of narration is friendly and in part resembles a dialogue with the reader – in my opinion, this is exactly what many business books devoted to time management and productivity lack. 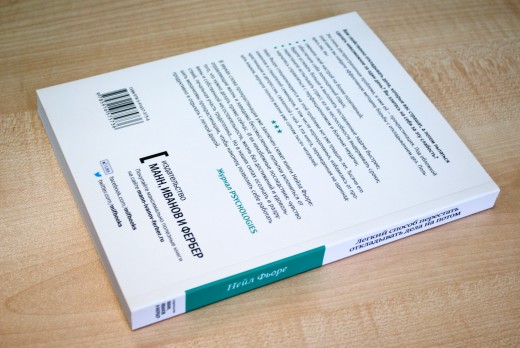 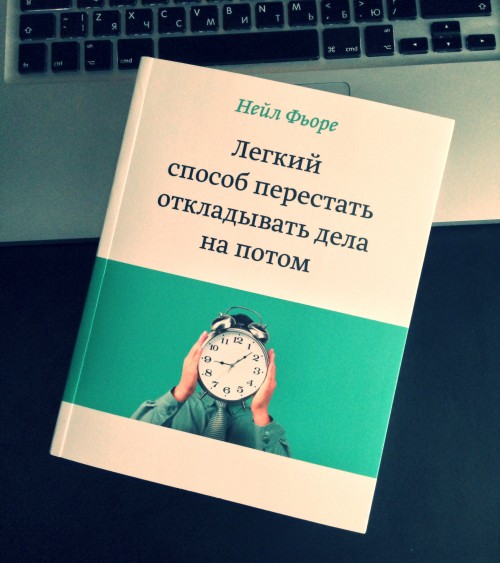 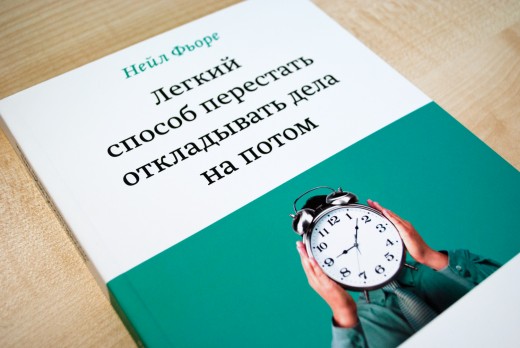 Who I recommend to read

“An easy way to stop putting things off for later,” Neil Fiore

Buy on liters.ru Buy on amazon